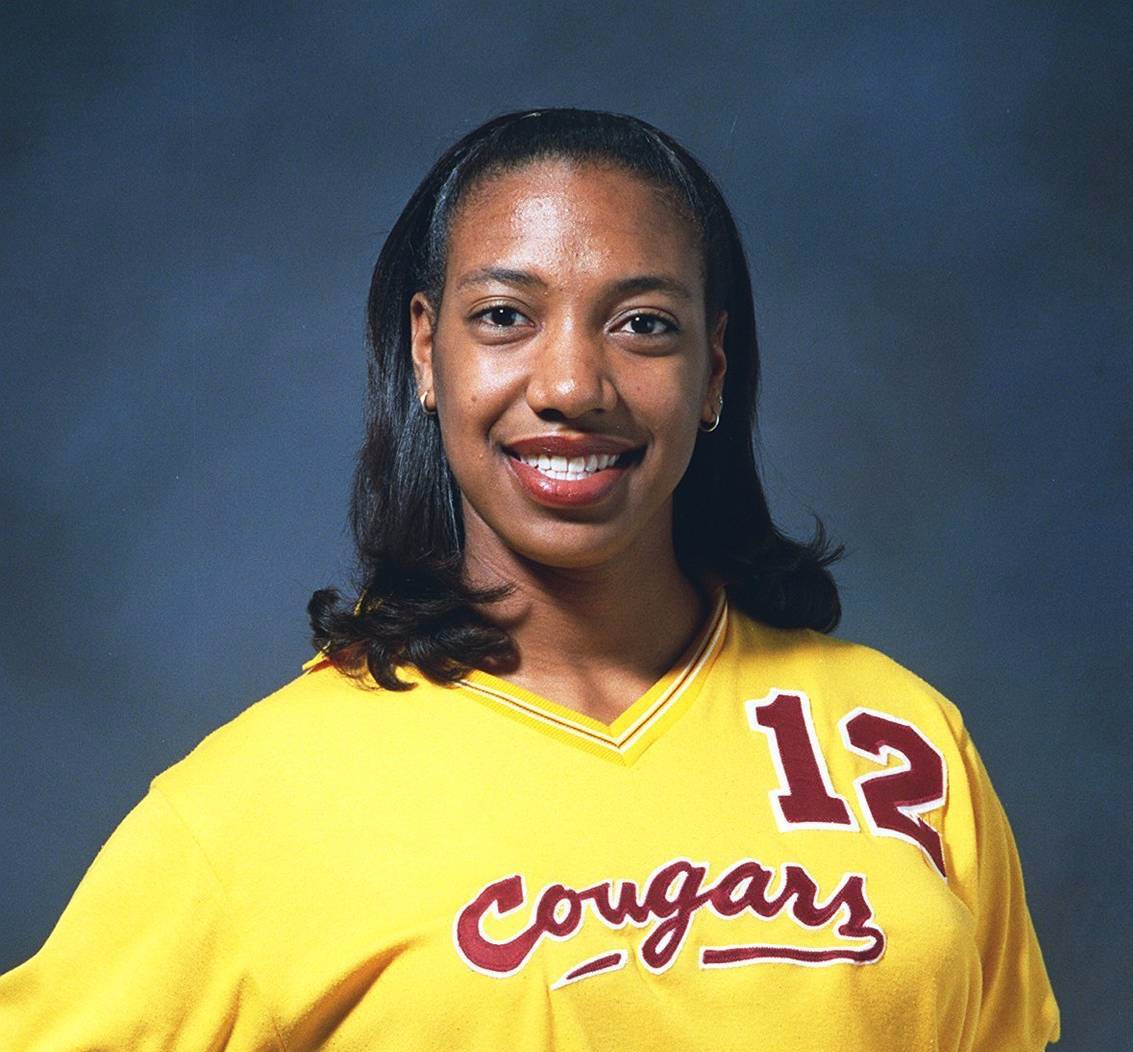 As a Junior (2002) Registered nine kills and seven digs against eventual national champion Southern California in the NCAA semifinal match...Hit .438 with 17 kills and eight digs against Washington State...Added 10 kills and nine digs against Temple...Named to AVCA All-Region team...Recorded 13 kills against South Florida...Named to the Second Team All- SEC and was also named to the All-SEC Tournament team where she received the MVP award... Set a career-high of 23 kills in the SEC Tournament Championship match vs. Arkansas...Second on the team in kills with 44 and kills per game average with 4.4 during the tournament where she also registered a season high 10 digs versus Kentucky...Equaled her previous career high in kills with 21 against Florida State...Named to the American Volleyball Classic All-Tournament Team...Blocked seven balls at American...Set her then-career-high in kills at BYU with 21...Named to the Campus USA Credit Union Invitational All-Tournament Team...Recorded a hitting percentage of .667 in defeat of then No. 1-ranked Stanford... Named University Centre Hotel Invitational MVP...Notched 11 kills against Illinois...Registered 14 kills against Rhode Island

As a Freshman (2000) Made an immediate impact, which revealed much potential...Averaged a .511 hitting efficiency in nine games in the NCAA Tournament, best on the team...Had five matches in double-digit kills, including a season-high 15 at Florida State and at No. 2 Southern California in the Pacific Region semifinal...Had three matches in double-digit digs...Led UF with eight blocks vs. No. 8 Pepperdine...Recorded a double-double in only her second match (vs. No. 2 Penn State; 14 K, 12 D)...Third on the team with 112 total blocks...Twice hit .700 (7-0-10).

Prior to Florida After only joining the volleyball team as a high school freshman, Robinson made a sudden impact and started varsity the next season...All-American at 2000 Junior Olympics...Set school records with 1,204 career kills and 385 career blocks...In her senior campaign, set school single-season records with 679 kills and 162 blocks...Led the district in blocks per game and was second in kills per game (5.6) that year...Was a first-team all-district selection and team MVP as a junior and senior...Central California Conference MVP in 1998 and 1999...High school team retired her jersey No. 12 in 2000...In 1999, Golden Valley went undefeated in the Central California Conference and finished as a Northern California Regional Semifinalist...Named the Cal High Sports magazine Athlete of the Week in October that year...A Volleyball Magazine Fab 50 and Student Sports magazine Super 75 selection...MVP of three tournaments... Team boasted a combined 67-13 record her four years there, including a perfect 18-0 freshman and 21-1 senior campaigns... Also a three-time basketball letterwinner...Earned first-team all-district and all-conference honors and was named to the all-state team in 2000...Averaged 20 ppg and 18 rpg as a senior...Holds the school, single-game rebound record with 31...At the international 2000 Surf and Slam Tournament in San Diego, Calif., she racked up a tournament-best 62 points and was named to the all-tournament team...A two-time letterwinner in swimming...Also set the school's 50-meter butterfly record...Undefeated as a freshman and sophomore in that event until she finished runner-up in the 1997 conference meet...Member of the concert and marching bands...Elected homecoming queen.